Why is the Renault Megane Electric’s Battery Pack Special?

Renault unveiled the final production version of the all-new and all-electric Megane, a dramatic departure for a very familiar nameplate. The new MeganE E-Tech Electric is in no way related to any Megane before it (or any other Renault for that matter), and its underpinnings are similar to the Nissan Ariya’s, although how they are used is again different. 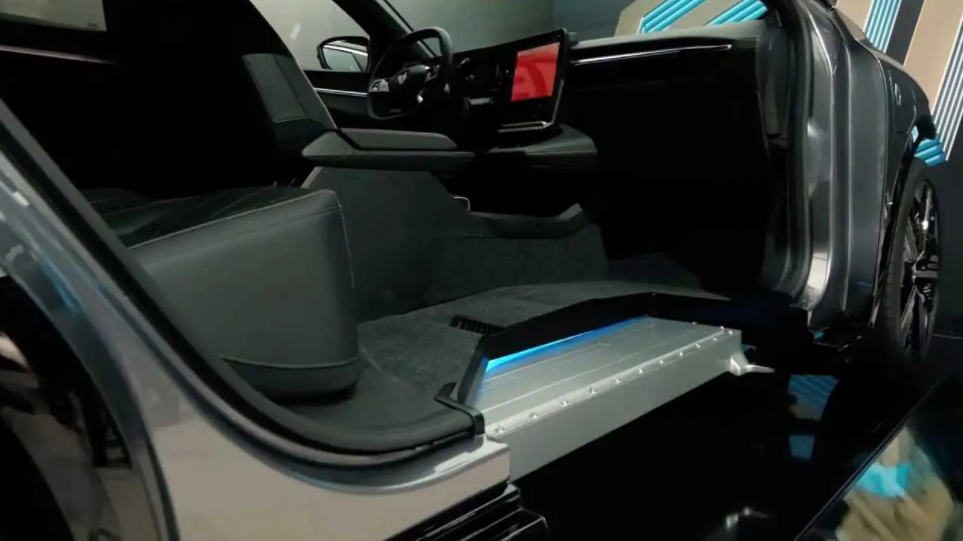 Just like the Nissan Ariya, it rides on the Renault-Nissan alliance’s CMF-EV platform, but unlike the Japanese model, it will only be available in front-wheel drive guise. And its battery pack is also different to the Nissan’s; different supplier, different tech and different chemistry.

The MeganE will come with two sizes of battery pack: 40 kWh and 60 kWh, both supplied by LG Chem. It has a lithium-ion chemistry like many other new EVs, but Renault and LG have opted for nickel manganese cobalt oxide for the MeganE pack, and they explain what its advantages are.

Renault says that the MeganE’s battery has 20 percent better energy density per liter (600 Wh/l, a number above the industry average) compared to the pack found in the very popular Zoe and it’s also around 40 percent smaller in size. In fact, Renault points out that it is the thinnest on the market, measuring just 110 mm (4.3 inches) in height.

They also managed to reduce the use of cobalt and use more nickel instead and the battery’s thermal management is also smaller than before. The MeganE features a new heat pump that improves the battery’s performance coefficient by 30 percent - the system is able to intelligently manage heat loss and redirects heat into the cockpit.

The smaller of the two batteries, the 40 kWh pack (186 miles WLTP), is comprised of 8 modules containing 24 cells each, spread over a single layer. The larger 60 kWh pack (up to 292 miles WLTP) gets 12 modules with 24 cells each and Renault will offer an 8-year guarantee which states that they will be replaced free of charge if their capacity drops below 70 percent by the time the warranty runs out.
Top
Post Reply
1 post • Page 1 of 1