The first teaser images for the new electric Renault Megane have been released. 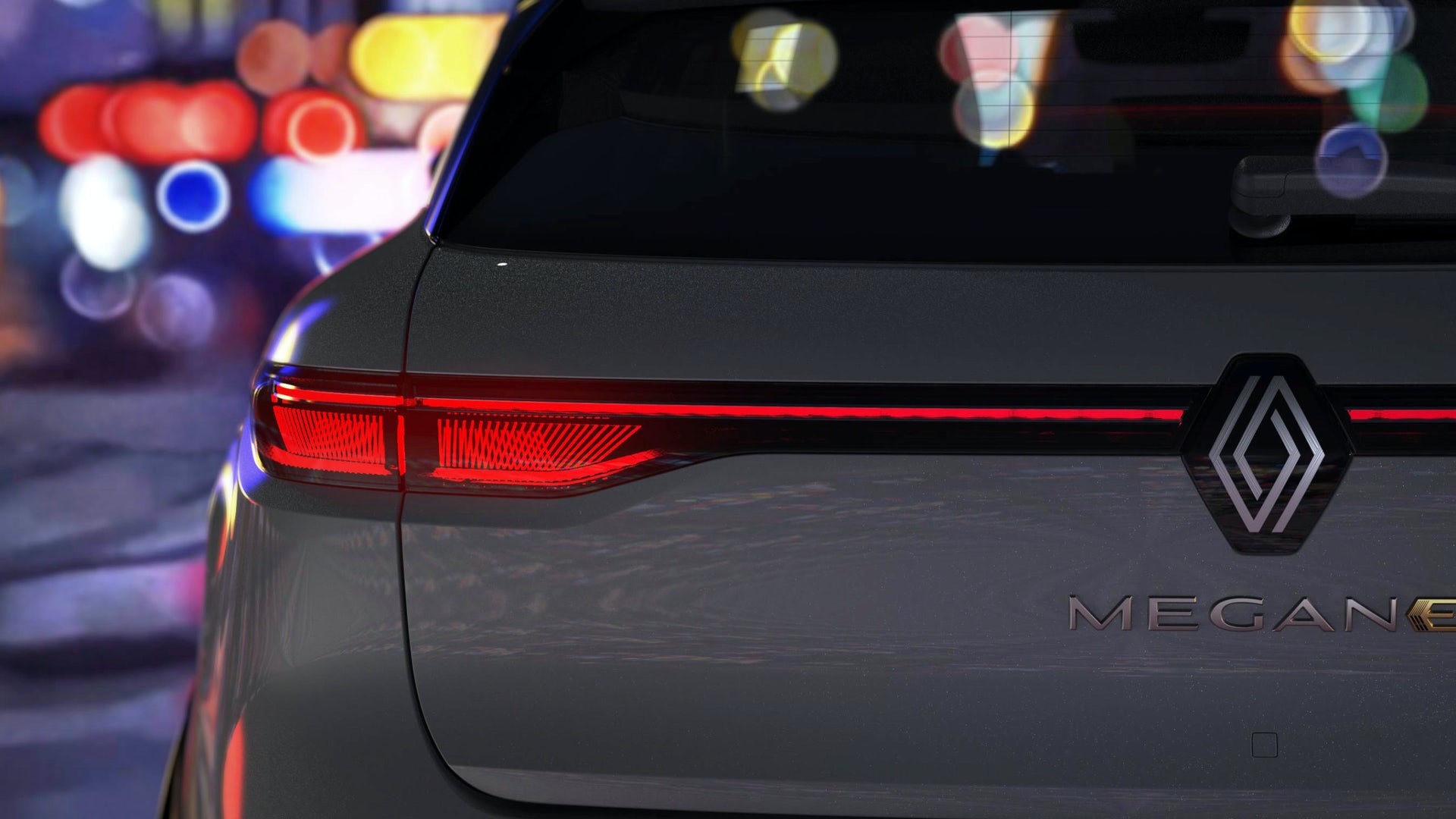 The new teaser images don’t give too many details about the new Renault Megane’s styling away, though they appear to hint it will look quite similar to the Megane eVision concept that previewed it.

As the cryptic picture shows, it’ll have a full-width rear light at the back, and the roofline looks quite steeply raked, too. It’s even sporting a similar shade of paint to the one worn on the eVision show car.
Top
Post Reply
1 post • Page 1 of 1