Renault has confirmed the all-new Renault MeganE electric crossover will go on sale in 2022. 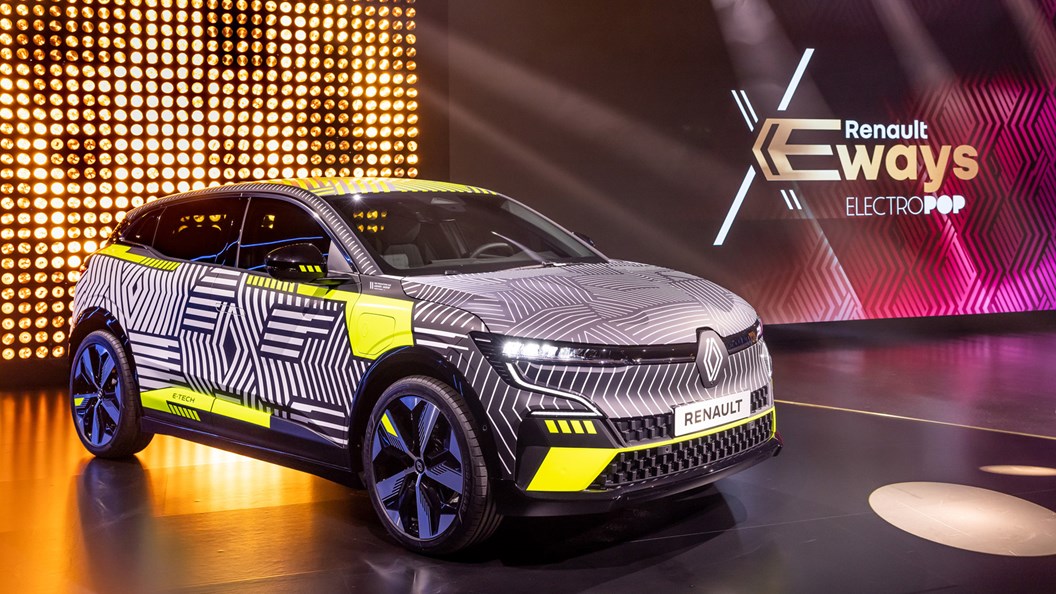 The new family-orientated EV will debut later in the year but, at an online conference dubbed ' eWays ElectroPop', Renault teased the exterior design of the new MeganE and confirmed some extra details.

The design is based off the Megane eVision concept, with 'redesigned lines, spaces, and materials that embody a new era'. Renault also dropped images teasing the new EV's interior, showing an all-new infotainment system and cleaner interior design with more storage, an L-shaped infotainment suite, and a large central display linked to a wide digital instrument panel. The Megane E-Tech Electric will wear the brand’s revamped logo.

The Renault Megane E-Tech Electric contains a 60kWh battery pack under the floor and a single 160kW e-motor with 221lb ft of torque driving the front wheels. Its claimed driving range is around 280 miles on a single charge (WLTP).

It’s also said to sprint from 0-62mph in less than eight seconds.

An on-board charger will allow 7kW AC single-phase charging from a wallbox. However, the only charge time Renault has revealed so far is that the electric Megane will be able to reclaim 124 miles of range in 30 minutes when rapid charging at its maximum of 130kW DC.
Top
Post Reply
1 post • Page 1 of 1