Renault has not yet released any details regarding the new Megane Electric yet. From what we know so far it will most likely be sold alongside the current Megane which is currently available with conventional engines. The two should co-exist for at least a few years until Renault moves completely to battery-powered cars. 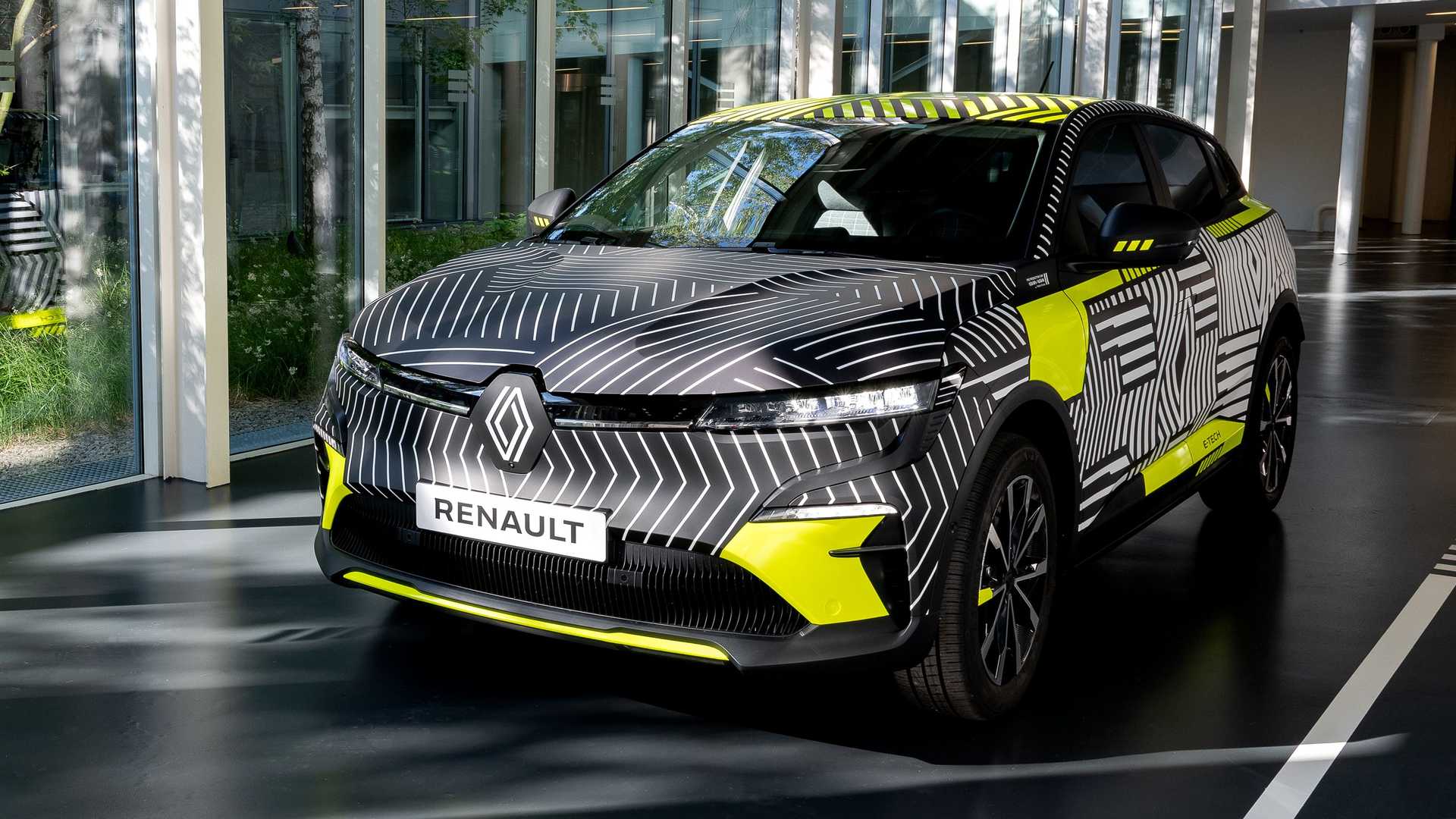 We should start to find out more over the coming weeks. Renault have confirmed that the Megane Electric will be showcased during the 2021 IAA Munich Motor Show which will replace the IAA Frankfurt as Germany’s biannual international automotive show. The all-electric crossover will be the star at Renault’s stand from 6 to 12 September.
Top
Post Reply
1 post • Page 1 of 1